A Running Tour of Downtown Denver

If all goes as planned, in less than two weeks we’ll be moved out of our Downtown Denver apartment and into our very own house. While we’ll still be in Denver, we won’t be as close to the downtown core where we’ve been running, eating and exploring for the past nine months. So, before we pack up our things again, I thought I’d take you on a little tour of downtown Denver – a typical Sunday morning run.

It starts at the park… 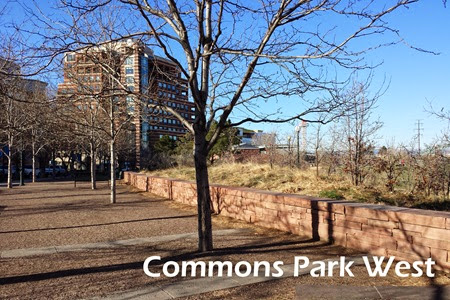 Didn’t know Denver had a beach, did you? 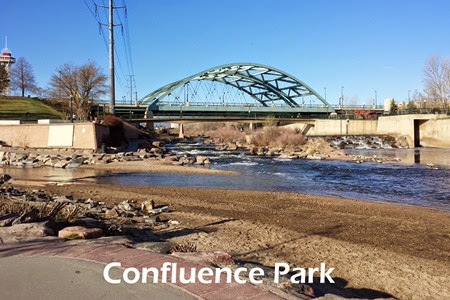 On warm days this trail is packed with tons of people running, walking, and riding bikes. 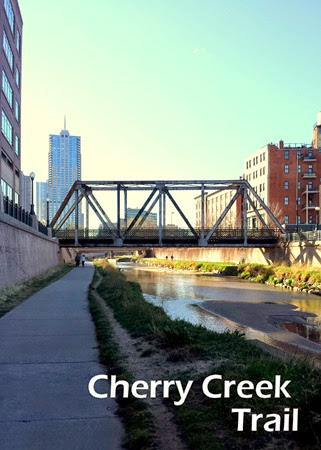 I haven’t yet figured out why this one block is called a square, but it’s filled with great restaurants, bars and shops. 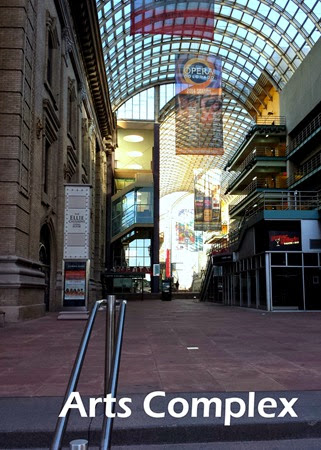 Blue by mistake, the name of this 40 foot tall bear is “I see what you mean” 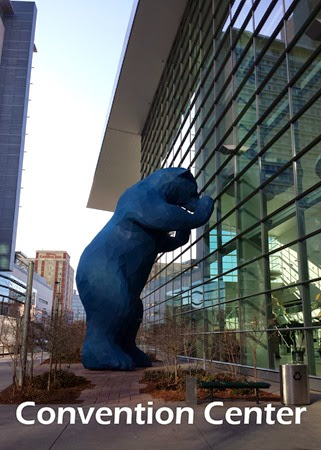 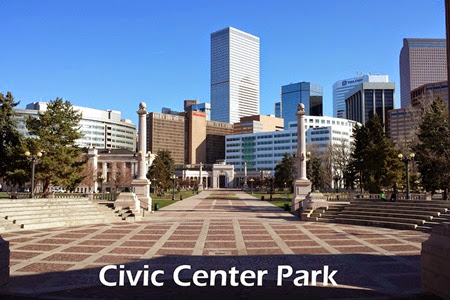 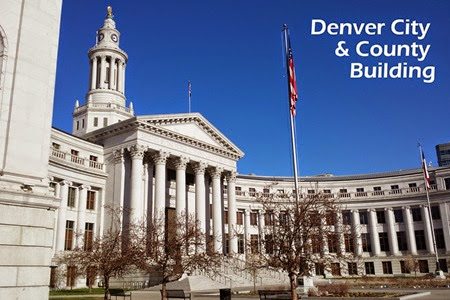 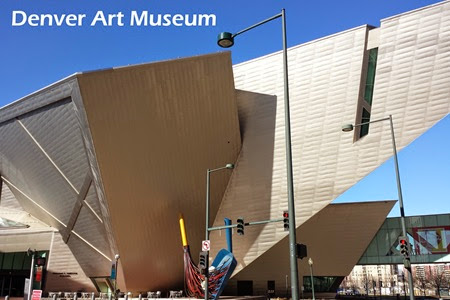 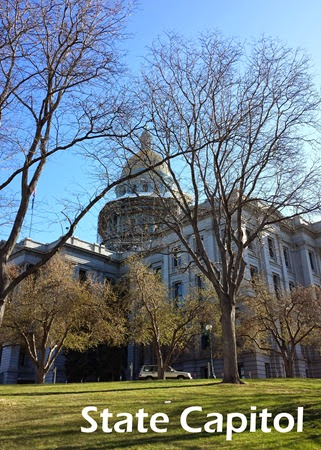 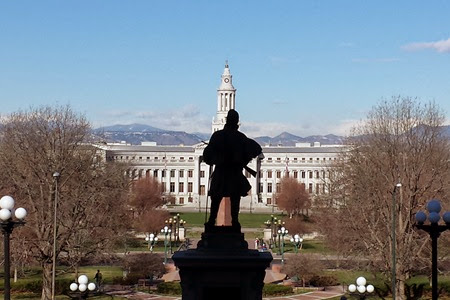 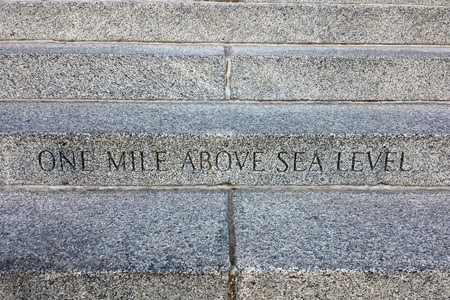 Uptown is a popular neighborhood with great restaurants like Steuben’s and Ace. 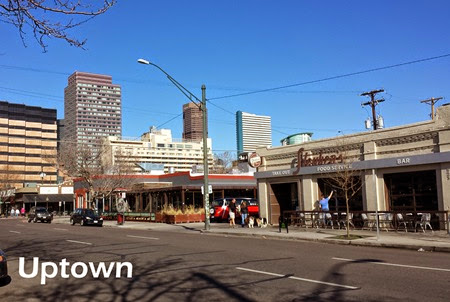 The Brown Palace, which reminds me a little of the Flatiron Building, opened in 1892 and has been operating as a hotel ever since. Two interesting facts: every President since Teddy Roosevelt has visited the hotel except for Calvin Coolidge and it was recently purchased for $103 million. 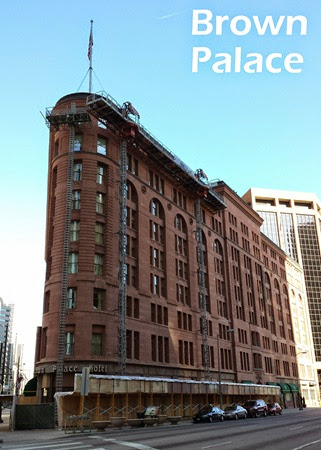 The 16th Street Mall runs through the heart of downtown Denver and is open only to pedestrians and the (free) mall bus. While there are some great restaurants and shops, the overall collection is slightly odd but it’s still a great place to enjoy on a warm sunny day. 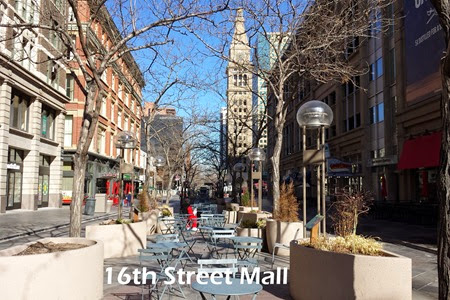 Home of the Rockies. 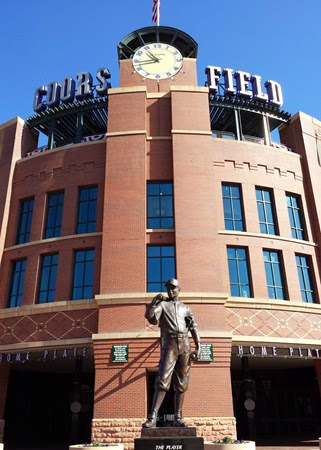 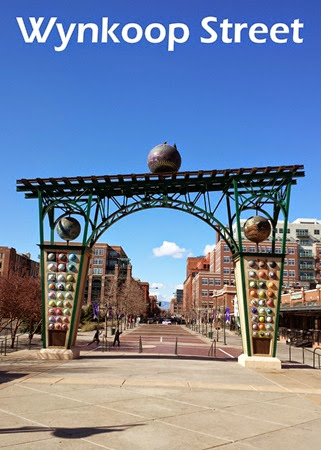 Colorado is known for its growing craft brewing industry and downtown Denver has no shortage for breweries. Co-founded by our current Governor, Wynkoop is one of the oldest and most well-known. 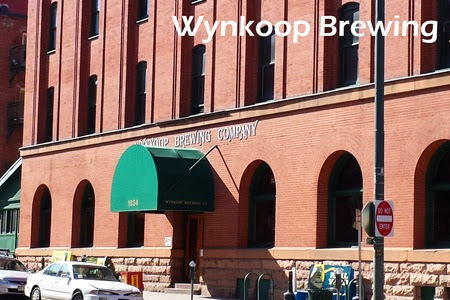 Union Station is currently undergoing a huge transformation and will be re-opening soon – filled with restaurants, shops, and the new hub for Amtrak and local public transportation. It will be a great new addition to the city. 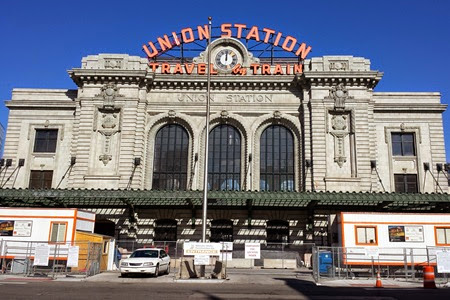 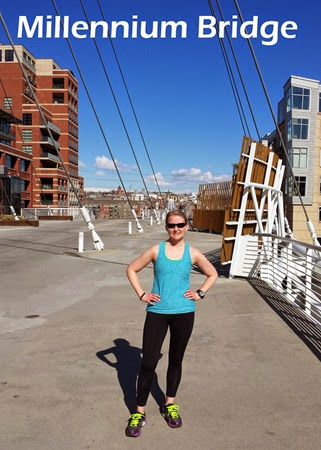 And the tour is complete. Thanks for coming along. If you visit Denver, I’d be happy to take you on this tour by foot! 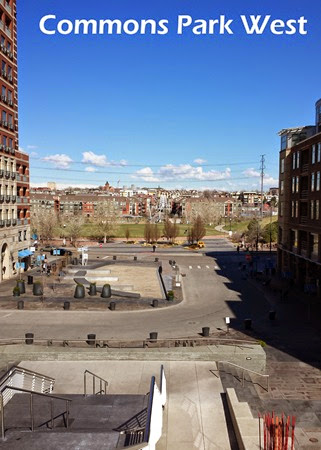 Do you prefer running in urban areas or along quiet streets and trails? * What’s keeping you busy this week?

Labels: Denver, Running in Denver, Things to see in Denver

I think running is the best way to tour a city. Thank you for taking us along with you on this tour. I can't wait to take a tour of your new 'hood. There will be so many new things to explore.


I like running in urban areas in a park or somewhere that is away from street traffic. It's so hard to weave through all the tourists in NYC. I do love running on trails, but I'm convinced I'll trip and fall on a branch or rock one day. I don't get to practice much living in the city.

Denver is a city I need to get back to...I've been there, but never really explored much! Looks like a fun city, thanks for the tour!

It's a very fun city! I hope you get to come back and check out the great restaurants and activities.

I agree - it's really hard to weave through crowds, that's why I love running early in the morning because I don't have to worry much about people or traffic! I've spent little time on actual trails and while I loved it, I also was super nervous the whole time and my neck hurt by the end from looking down at the ground the whole time!