Hi, I'm Lisa! Thanks for stopping by my little corner of the blogosphere! I started Early Morning Run back in 2009 as I was training for my first (and only, so far) marathon, the ING NYC Marathon. The title of this blog is inspired by the early hour at which I tend to run or hit the gym. I'm an early morning riser.

I moved to Denver in late June, 2013 after living in New York City for nine years. Originally from Michigan, I will always be a Midwesterner (and Michigan State Spartan) at heart!

So, here's a bit about me:
I'd love to hear from you, so please feel free to email me with questions, comments, or suggestions at lmhansen@hotmail.com 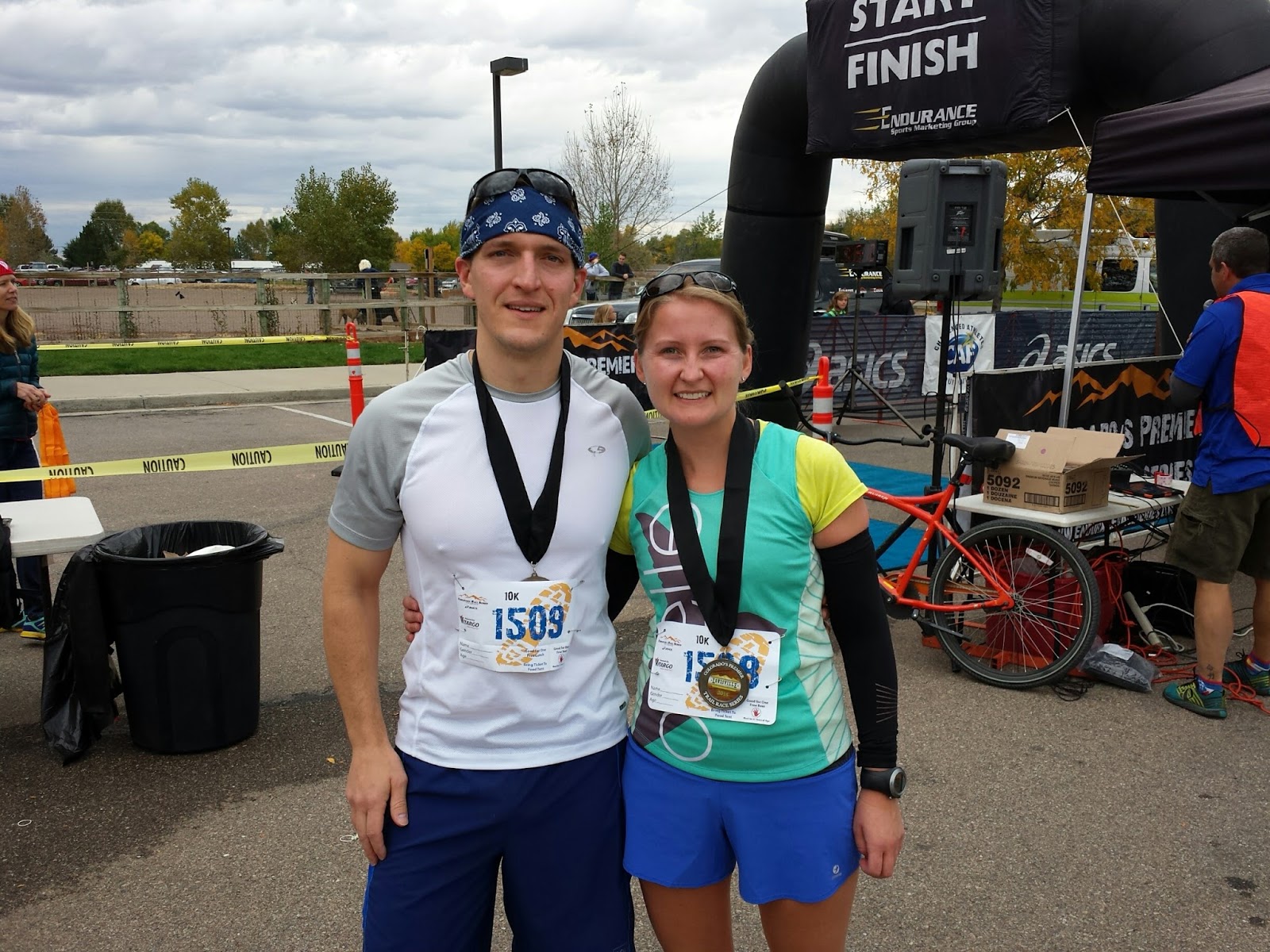 After our first trail race, October 2014 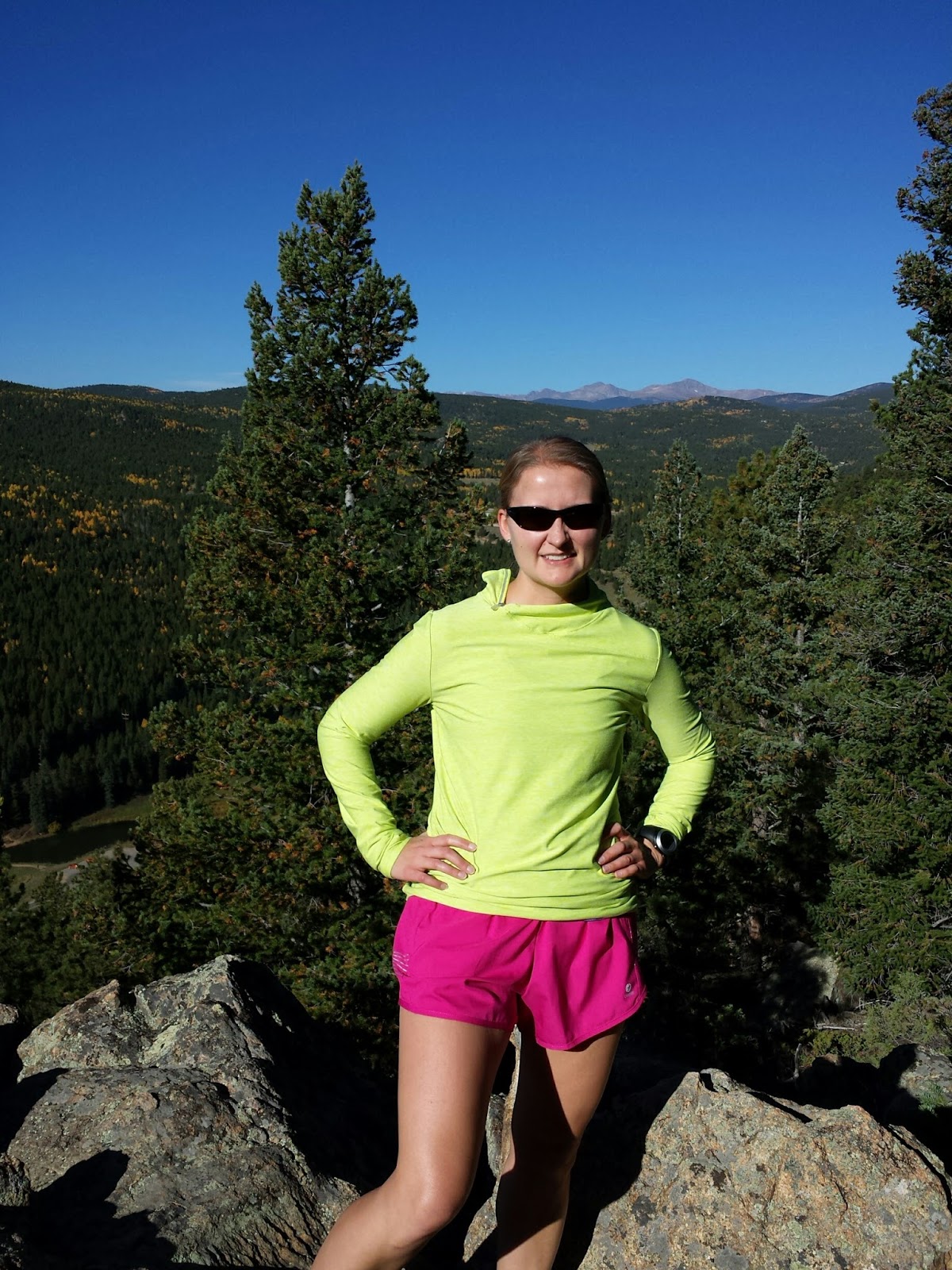 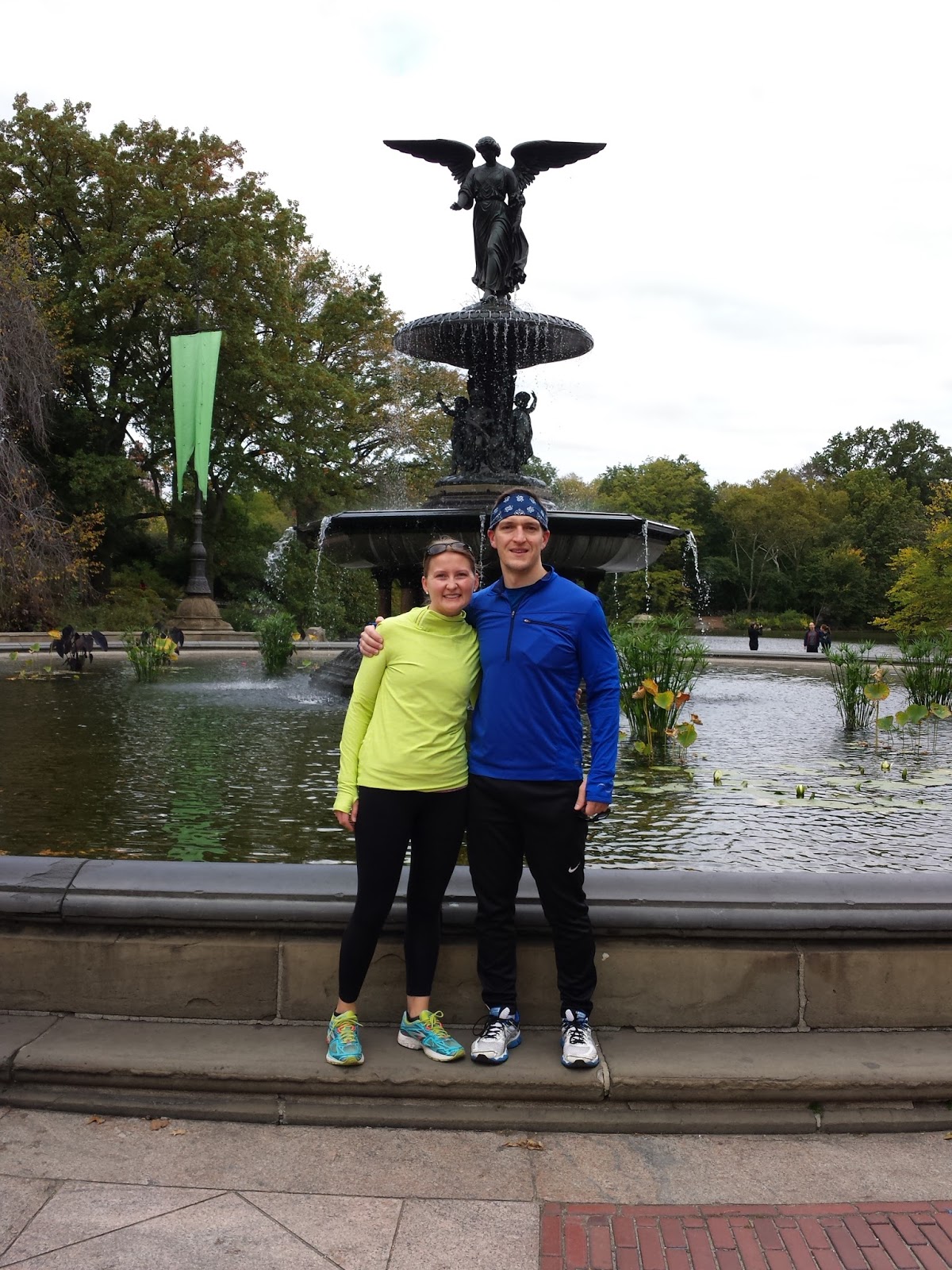